To compete with John Lewis’ Buster the Boxer in 2016, M&S needed to pull out all the stops and boy did they deliver! Like many festive social media campaigns, the primary content was a video - in this tale, we discover the secret life of Mrs. Claus as she delivers a last minute present in London. Having garnered feedback from customers around what they wanted to see from M&S, the retailer responded with a multifaceted but social media lead campaign. Their hashtag #LoveMrsClaus was trending on Twitter and they kept the engagement going with a series of online games to win prizes from Mrs. Claus. Plus, the charity donations and in store gifts to customers prompted user generated content to crop up on every social network. Not only did the messaging land with audiences, but the campaign resulted in an increase in women's clothing sales for the first time in 6 years. How’s that for ROI?

Bonus insight: To get the full picture of how Mrs. Claus was spreading joy across social, it’s likely M&S used some form of Social Listening to keep their finger on the pulse and act in the moment to create even more Christmas magic!

Love them or hate them, John Lewis’ Christmas campaigns have become a symbol of the season since launching their first TV ad back in 2007. In 2019, RadioTimes readers picked their 2014 outing with Monty the penguin as their best ever, and we can’t blame them! Monty, a lonely penguin looking for a mate, was the start of something new for John Lewis - their first truly integrated social media Christmas campaign. Not only could you buy a Monty toy, a Monty tote bag and the Monty storybook featured in the video, but you could follow the antics of Monty and Mabel on their very own Twitter accounts - Monty alone has 20,000 followers! The video racked up 1.8m views on YouTube on its first day and #MontyThePenguin was trending throughout December.

Managing the fan mail a Penguin receives on Twitter must be a big task! By using a feature like Triggers, John Lewis could ensure important messages land in front of the right team member, when it matters. We wouldn’t want Monty to miss a message from Mabel now, would we?

To successfully tell the tale of a remarkable Christmas day on the frontlines of WW1 in 1914, Sainsbury’s pulled out all the stops. Firstly, they teamed up with long-term charity partner, the Royal British Legion (RBL), not only to fundraise (you could buy the chocolate bar featured in the video with donations going to RBL) but to capitalise on their audience both on and offline, particularly so soon after annual remembrance services. #ChristmasIsForSharing was used across both organisation’s social media accounts, as well as #SainsburysChristmas, increasing the campaign’s audience and reach and encouraging user generated content. In fact, data shows that year, Sainsbury’s generated 10 times more mentions on Twitter than M&S and Asda combined. Secondly, they went BIG. Not only was the video content of seriously high production value, it spun a ‘making of’ documentary and has become a valued educational tool,with Twitter suggesting this is still being used in classrooms to discuss the Christmas truce 6 years on - now that’s staying power!

Top tip: Keeping an eye on competitors during an all important campaign is vital (Especially with that many mentions on Twitter! 👀). By using Competitor Analysis  you can view top hashtags and compare your audience growth over time, to better understand your presence on social, compared with your competition.

If any brand can show you how to bring a Christmas campaign into the social media age, it’s Coca-Cola. They launched their ‘Holidays are Coming’ slogan and TV advertising campaign way back in 1995. In 2019, they decided to bring it back to spread holiday joy to a whole new generation, but this time, their nostalgic video content was only a small part of a much bigger story. A nationwide tour of Christmas trucks kicked off, live digital experiences took over the iconic Piccadilly lights (anyone for Christmas karaoke?), user generated content spread over Twitter with #HolidaysAreComing, Snapchat had their own bespoke filter and Santa even made an appearance on navigation app, Waze. Wow. This online Christmas campaign absolutely sleighed…...see what we did there? 😂

With a budget like Coca-Cola’s, it’s likely there’s money being  put behind their content that’s performing really well on social. To get results, you could boost posts and create targeted ads to make sure your most important content gets in front of the right people, at the right time for greater reach, clicks and engagement!

You certainly don’t have to be a big household name to execute an award winning social media Christmas campaign. In 2018, Derbyshire Constabulary won Best Social Media Campaign at the UnAwards for their 2017 drink-drive awareness video-based campaign, Silent Night. Using social media to directly reach their target audience, Derbyshire Constabulary pushed the agenda for drink driving at Christmas across multiple social channels, including Facebook and Twitter, using the established #dontdrinkanddrive to increase their engagement. The video quickly landed with audiences, reaching more than 530,000 people on Facebook alone, with 272,000 views of the video. And how much did this campaign cost, we hear you ask? A whopping £11! But the best part is, drink ­driving in Derbyshire fell during December 2017 when compared to the same month in 2016.

It’s so rewarding to hear when your campaign is making a difference to communities and individuals. To manage an influx of messages across social media, WhatsApp, SMS and Live Chat like Derbyshire Constabulary, you’ll want to have a Unified Inbox so you can view and manage all your conversations from one platform.

It would seem that the most successful social media Christmas campaigns see brands working with a formula - centring their campaigns around a core piece of high value/high impact content, like a video, and then building outwards, creating amazing social media and digital experiences, with some offline activity thrown in there too! After all, who wouldn’t want to take a selfie with a Coca-Cola Christmas truck? If you would like to learn how your campaigns can deliver (ho-ho-ho) on social in 2021, request a demo of Orlo now.

We wish all our readers a safe and very Merry Christmas.

What is it that sets our platform apart from the rest? We wanted to tell you a bit more about Orlo & what makes our business truly unique!

Discover what makes Orlo the one platform to manage your digital conversations.

Orlo customers are seeing some great results! Read all about them in our success stories. 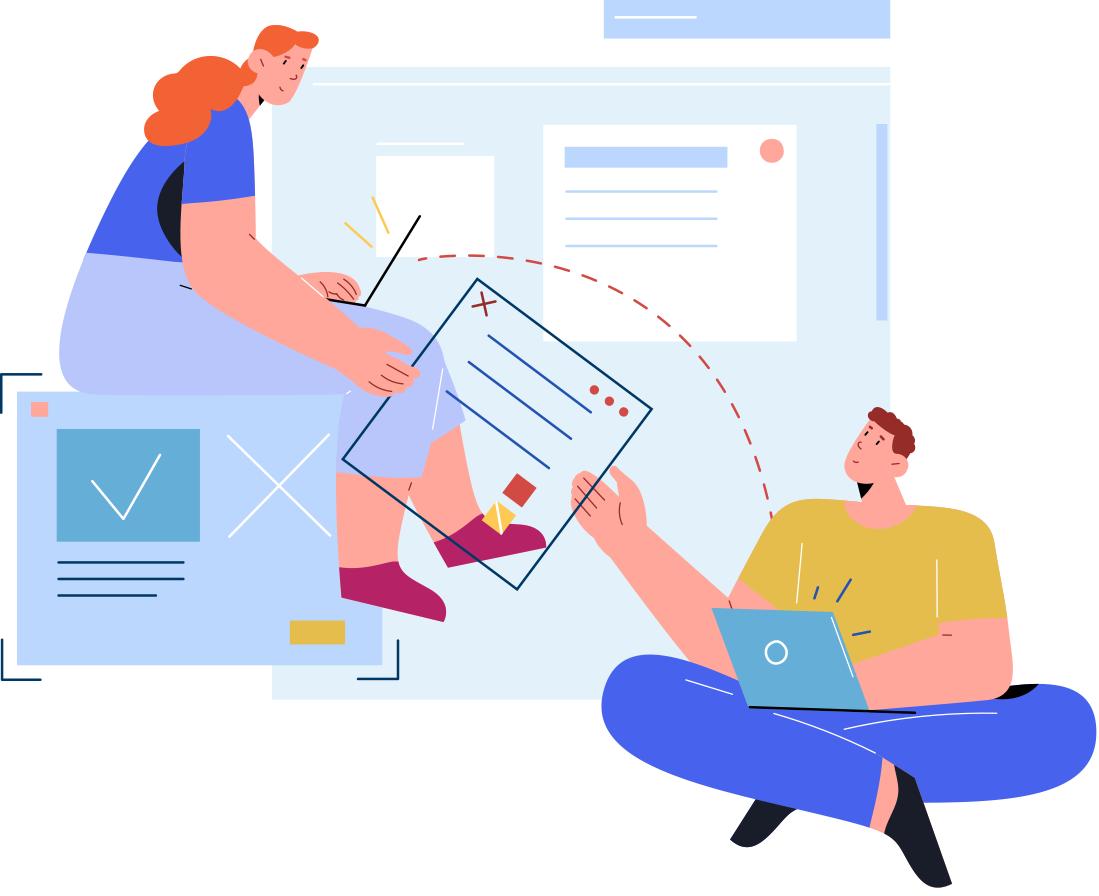